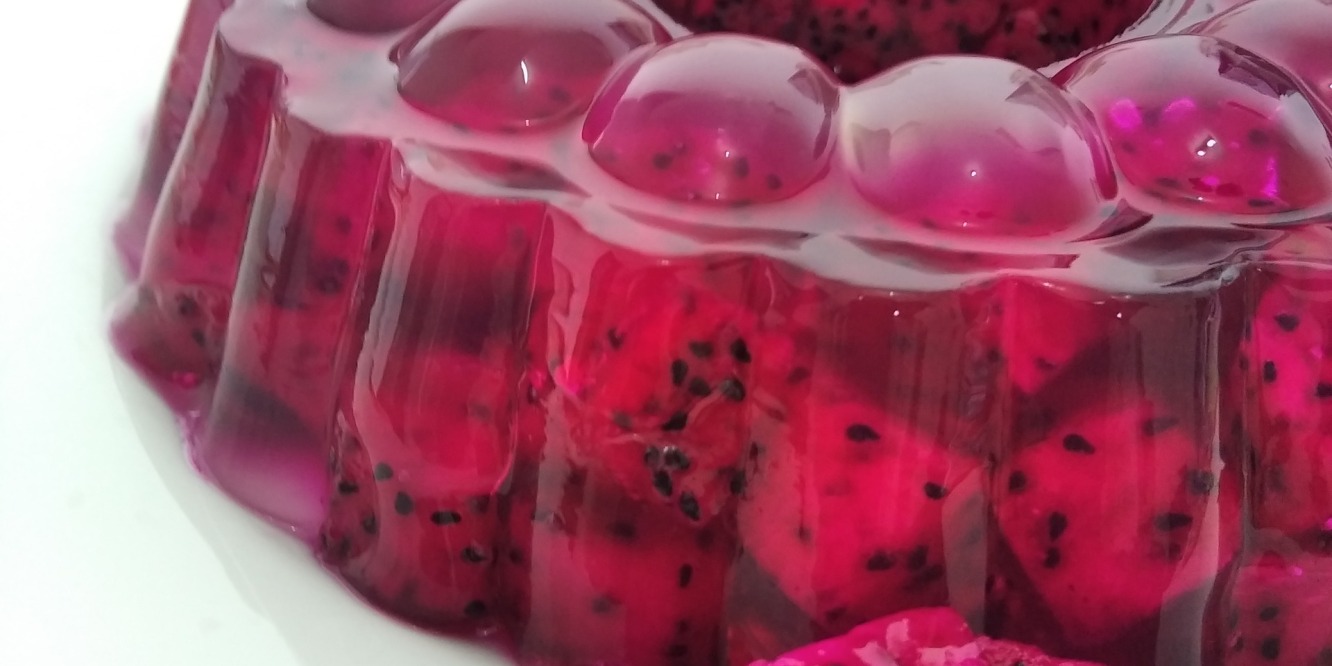 Image by wufuquan from Pixabay

Fat is the other F word. We don’t want to hear it said about us and we want our children to be mindful of using the word. This word has metamorphosed from an adjective to an insult. If you are raising a son, you need to be more keenly aware of the messages sent and received.

Rewind to an especially sleepy afternoon a few weeks ago, when my 7-year old and I were lounging and doing our favourite thing – reading. The peaceful mother-son time was shattered when he dropped a bomb: “Mum, your tummy is like an upside-down bowl of jelly”.

In an instant, my mind went into a frenzy. Like flotsam, my mind churned out all the irrelevant questions to surface first– “Did he hear that somewhere? How does he know what a bowl of jelly looks like?” “Oh, stop! That’s not important”, my mind reprimanded. What was more important was how I would react to his statement. Was I to call him out for calling a spade a spade? Should I turn this into a teachable moment and talk to him about body-shaming? Once I reached the deeper crevasses of my mind, I calmed down sufficiently to ask him why he felt that way; while desperately wishing that he would not use the F word: Fat.

He said quite innocently, without even bothering to take his eyes off his book; that it was because my tummy was round, squishy, and bouncy. As a woman, I shuddered. Those are adjectives you don’t want to hear about your body. As a mother, I was relieved. He had merely stated what he saw. There was no malice or even disdain. In fact, he found my jiggly body to be a fun thing to bounce off. Yes, I did roll my eyes at that. But what did I do about it? At that moment, nothing. We laughed at the whole thing but I did not forget it.

I have decided to change things. I am not perfect and I do not intend to be. My aim is not to show my son the epitome of motherhood or a mother figure who is perfect in every way. All I want to show him is that when I put my mind to something, I get it done. So I decided that afternoon that I would become more active and the effort is killing me. This is something I am doing because I want to lead by example. I wish he will see that his mother might be squishy but she certainly has an iron will.