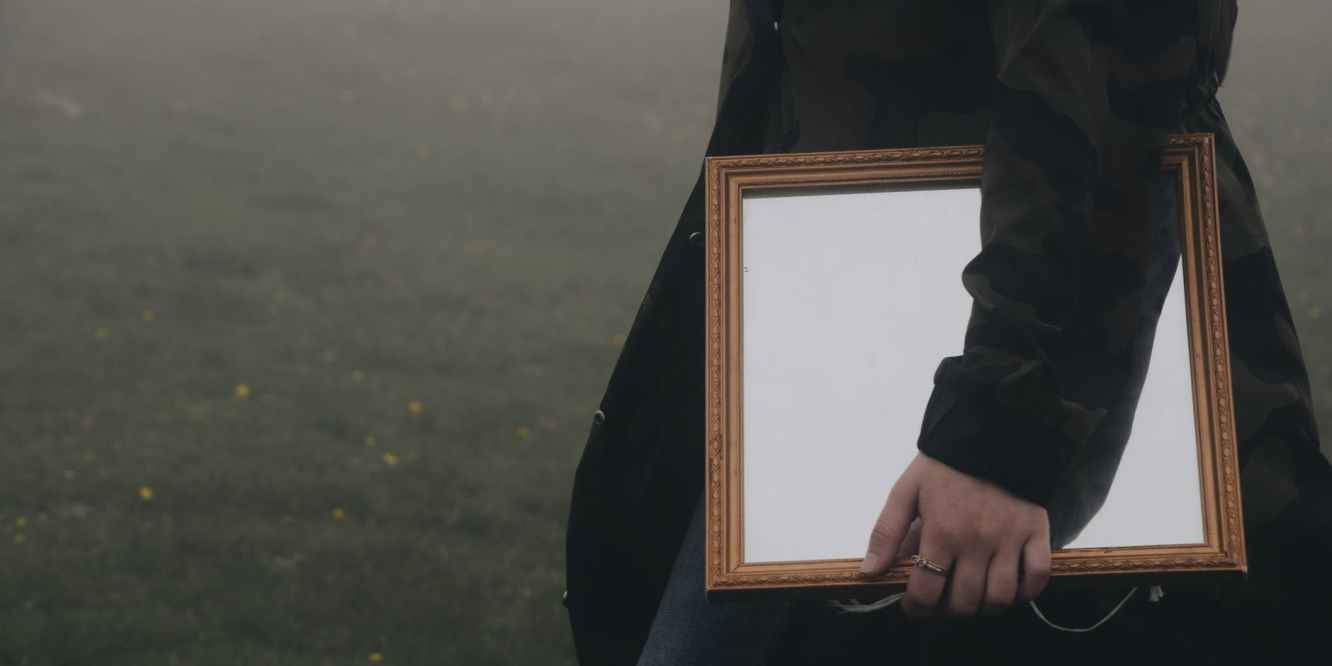 As I was processing the news of my aunt’s passing, all of a sudden, like a bolt from the blue, I was visited by memories of an old friend of mine. I haven’t thought about him in years. It was very sudden and very overpowering. Like a gentle wave suddenly gone rogue, it took me completely by surprise and knocked me off my feet and I found myself tumbling and rolling. I let the feeling wash over me because one cannot resist in the face of such force. I let myself wallow in the bittersweet symphony. But at the day’s end, I felt spent from swimming in the whirlpool of nostalgia.

The Greek word for “return” is nostos. Algos means “suffering.” So nostalgia is the suffering caused by an unappeased yearning to return.

Nostalgia is a return to memories which are ‘home’ in our minds, a ‘homecoming’ of sorts. A return to innocence or purity, if you will. Over the years, there have been loved ones I have bid farewell to. Some farewells were tearful, some were peaceful, some felt complete and others have never felt complete. There will always be people whom I would want to meet just one more time. If I had a wish, I would like to return to those idyllic days when everything was so happy and without a care in the world. But, then I wonder if it would be the same. With the knowledge of impermanence that I have now, would I be able to experience the moments in the same way? Or would I look at them differently?

I have always tried to live my life in the moment. My convent school upbringing has taught me that life is a gift. I remember this little book in school which had the quote “Yesterday is gone, Tomorrow is yet to come, all we have is Today.” I took that to heart and tried to invest all my energies in the moment. I cannot say that I have been worse off for that. I have no regrets. I know that whatever decisions I have taken and continue to take are the best, given the current (and mostly incomplete) vision of the moment. But when someone passes on, there is always the question I ask myself, “Did I do my best? Would I have done things differently?” My aunt (my father’s sister) passed away last Friday and I have been left with this void. Death is something I have trouble acclimatising to. So with the news of her death, I looked back on all those times I had spent with her. She was a gentle, loving soul who was deeply philosophical not in the academic sense, but more in the everyday enlightenment kind of way. She had once told me that there is no true freedom. I was a teenager but those words had struck a chord. I have meditated deeply on those words and with time, I have realised the profundity of her statement. As part of a childish game I had once played, we were to imagine a scenario where we would be put in a rocket and taken to space and then the rocket would leave us there. The aim of the game to see how we thought about Death and her response had been ‘I would look outside the rocket and enjoy the ride’. She was wise that way, or naïve, whichever way you look at it. Suffice to say, her response had left a cleft in my mind. People say that I have my aunt’s chin. It is a legacy that connects me to her. She was different because she had a very different approach to life. As a child, I was too cautious; adhering to tradition. She was one of those people who showed me through her life that it is possible to overcome your limitations.

Every act of rebellion expresses a nostalgia for innocence and an appeal to the essence of being.

One other person who showed me a different way of looking at things was this friend of mine whom I spoke about earlier. Growing up, my main concern was to not annoy my strict father. This friend of mine showed me, much to my awe, that rules are meant to be broken. He was the quintessential ‘bad boy’. Tall and handsome with a disarming smile and a smooth voice, he rode a bike and wore leather. When we were seventeen or eighteen, he rode 875 kilometres to Nepal with his friends. I still remember hearing his bike outside my house at the dead of night because he’d promised he would ride by my house. Those were the days of yore when we did not have mobile phones. Meetings were planned much ahead of time with little chance of changing them and most of us were generally on time. But I digress. His reputation preceded him but with me, he behaved differently; confiding in me when he did something wrong. Perhaps he knew that I would not chastise him or misunderstand him. But he never, for once, advocated his way of life. Instead, he egged me on to get an international degree. He pushed me towards fulfilment of my potential. He saw in me what I had never imagined I was capable of. He was very grounded that way. He was much ahead of his times in his view of the world. He was like no other twenty-somethings I knew. Perhaps he had lived his life to the fullest. So when I received news of his death at the tender age of twenty-five, I was in complete and utter shock. I could not let go of him. He had changed me.

I can’t go back to yesterday because I was a different person then.

The day after my aunt passed on, my mind had wandered into this realm of nostalgia. Nostalgia, they say, is a feeling that is good for human beings because it helps us to bring matters into perspective. They leave us with a bittersweet feeling of feeling love and at the same time, a yearning to return to the past. But unless we find a time machine, or break the code of time-travel, returning to the past is an impossibility. Perhaps it is for the best. What would I do if I could return? Would I be the person I am today or would I be the person I was then? If I am the person I was then without any knowledge of the present ‘me’, would I do things differently, make different choices? These questions baffle me but leave me with more questions than answers. It is best, I think to let it be. The past is great as long as we can keep visiting it from time to time through our memories. But how far can I trust my memories? How much do we truly remember? Do we remember things we want to? And off we go again…

On this particular day, I wished I could meet all those people who have moved on to a different plane of existence. I know that they live in my memories. It pains deeply to know that I will not be able to hear that voice or that laughter or feel the touch of those hands but they will be a part of me because in ways unbeknownst to them, they have left their imprints on my soul. I have to move on, I know. Once in a while though, I don’t mind immersing myself in memories of my loved ones because what would my present be without my past? But for today, I want the symphony to play on repeat.