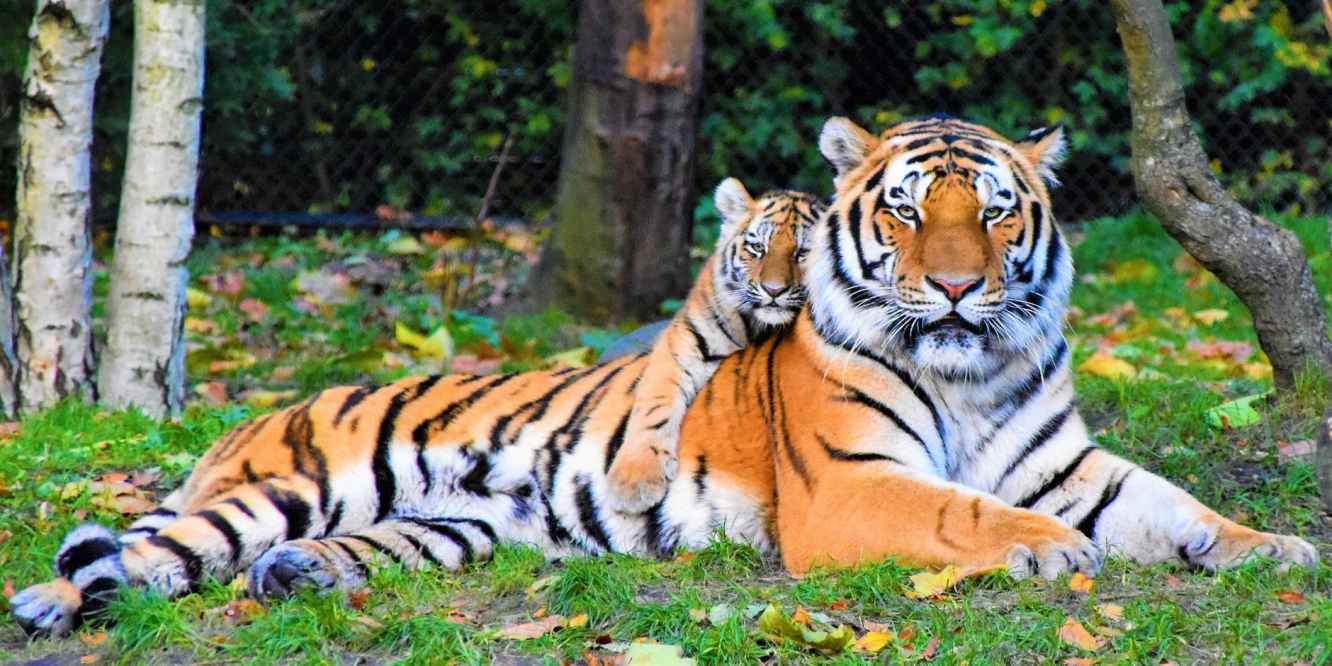 As she looks in the mirror, for a nanosecond she thinks that the face looks familiar, only to realise that it is her! It happens to her sometimes, when her head is too full of other things. She always seems to be having one existential crisis after another, and there is no one she can show this aspect of her without them becoming judgemental. ‘Why do you think so much?’, ‘Surely, there are far more important things to worry about?’ What she cannot explain is that she does not take out the time to contemplate on ideas about identity. It crawls into her sleeping, subconscious brain. Who was she? Why was her identity relative? Someone’s mother, wife, daughter, sister, daughter-in-law, aunt. What was her absolute identity? Did she have one? Does everybody have an absolute identity? Why did men not have to worry about these relative identities? Was it wrong to pursue an absolute identity as a woman or was she wasting her time and brain space thinking about this?

She begins to wonder why she is only defined by her relationships. Among all the relative identities that she enacts, she likes being a mother most of all. It is the most fulfilling to her. Perhaps motherhood is an abstract concept.  Perhaps, like Love, ‘you cannot spell it, you have to feel it’, like Winnie the Pooh famously told his best friend, Piglet. Motherhood is certainly a feeling. It is a feeling of intense love for someone else, someone who depends on your love to give direction to their lives; till the point that they don’t. That is possibly when it becomes ‘Otherhood’ — she makes a mental note to re-watch the movie. Motherhood is about holding on with every breath in your body and then letting go with every ounce of strength. Motherhood is messy, complicated, and on most days, out of control. Motherhood is about signing up for a life of guilt. Perhaps, it is nature’s way to make us more empathetic and compassionate. Perhaps, it is nature’s way of making us realise the value of sacrifice. But most of all, Motherhood is about maintaining nature’s equilibrium. When the world gets to her, she finds that Motherhood is her anchor. She finds that this is the relationship she can fall back upon. She can focus all her attention to being a mother and everything else fades from view.

Her mother walks across the room to her favourite place at the window with her cup of tea. Watching the sky change colour in the west, she thumbs through the dog-eared pages of Tintin. The first page has the words ‘Book Fair, 1987’ written in a child’s hand. She smiles at the memory of the day out among books and sticky cotton candy. She stares at the phone again and looks at the message “Happy Mother’s Day, Ma”. She always thinks about her daughter’s birthday, the day she became a mother, as her very own Mother’s Day. That day is still quite vivid in her mind, even after decades. It had been a difficult pregnancy but the day she held her daughter for the first time, she had forgotten all the pain and discomfort and anguish of the past 9 months. Being a mother had been a rollercoaster ride, especially, when she was living with her conservative parents-in-law, who had their own opinions about everything from making tea to parenting. She always felt that she did not measure up. But in her daughter she had found a friend. Their bond had only grown stronger with age. The phone vibrated nearby and she looked at who the caller was. It was her daughter calling her. She picked it up quickly and heard her daughter’s voice from the other end, saying “Where were you? Why can’t I ever get through to you?” She smiled because it was her daughter’s usual complaint.

Perhaps, her son would say the same thing to her one day. She would grow old and senile and he would complain of her forgetfulness. She would be unable to walk with her bad hips, and he would sternly admonish her about neglecting her health. She would be unable to sleep and he would advise her to drink more water. She knew that he would be saying all these things with good intentions. It would be up to her to accept whatever came her way with dignity and grace. But she does not want to age gracefully. She is Jane Fonda. She is the feisty grandma in Alice Sebold’s Lovely Bones, who smokes and drinks and swears and can’t cook for the love of God but who loves the family fiercely. She wants to be like Tao Porchon-Lynch (1918-2020) who taught her weekly yoga class till she was 101 years old.

She is woken up by the jangle of the phone on the table next to her bed. She had been having the most bizarre of dreams! The chinks in the curtain bring the beginnings of dawn inside her bedroom. In her half-awake state, she wonders what time it is and picks up the phone to check the time. The bright light on the screen does more than just tell the time. It also penetrates her sleepy brain. She is now more awake than she would have liked. She checks the message that was the harbinger of the dawn. The message was from a friend who was wishing her a Happy Mother’s Day. She flops back on her pillow, not yet ready to start the day.

She would have no breakfast in bed or even a lie in. She would go about the day, business as usual, not because she did not believe in Mother’s Day but because she was not sure what she believed in. She was not comfortable with the idea that relationships defined her. When she was younger and had embarked on what seemed like a stupendous adventure of getting an international degree; she had told her cousin that she wanted to know who she was. That was eons ago. She still did not know who she was. She had a faint inkling of what she wanted to be but that was as far as the ball rolled.

As she sips her morning tea, she looks out into the deep blue of the early morning sky. She watches the lone kite spreading its wings and soaring over the high rise buildings, towards the rising sun. She is reminded of the poster on her writing desk that says:

Watch me. I will go to my own sun. And if I am burned by its fire, I will fly on scorched wings.

She has been scorched many a times. Mostly by Love, and it has been Love’s cool waters which has washed away the hurt, too. But today she doesn’t want to think about wounds. Today she wishes to soar into the sun. She thinks about all the times when she feels overwhelmed by all the responsibility of being a mother. Her gaze wanders to the shelves of her child’s books, the box full of broken crayons, the coloured paper. One day, there will no longer be any more messes to clean. One day, it will be an empty nest, like her mother’s house in her dream. She suddenly feels this tug at her heart strings. She wants to fly and perch on the branch outside her mother’s window and watch her smile in her sleep. She wishes to nuzzle into her familiar, warm softness. Inside her, there are so many others—other women, mothers, sisters, friends of the past, present, and future. They are always vying for attention but the key is to listen to one voice at a time and silence the others because motherhood is like tight-rope walking. She must never lose sight of keeping her balance.

Later, as she cooks breakfast, her little one rushes up to her in the kitchen. He has drawn a heart with the words “Love is always with you” written inside. His doe-eyes brighten up when she picks him up in her arms and hugs him close. He explains that the paper heart is his gift to her on Mother’s Day because “Mamma, love is the greatest gift of all and all I have to give you is Love.”

She will let Tomorrow sort itself out. For today, this is enough for her.