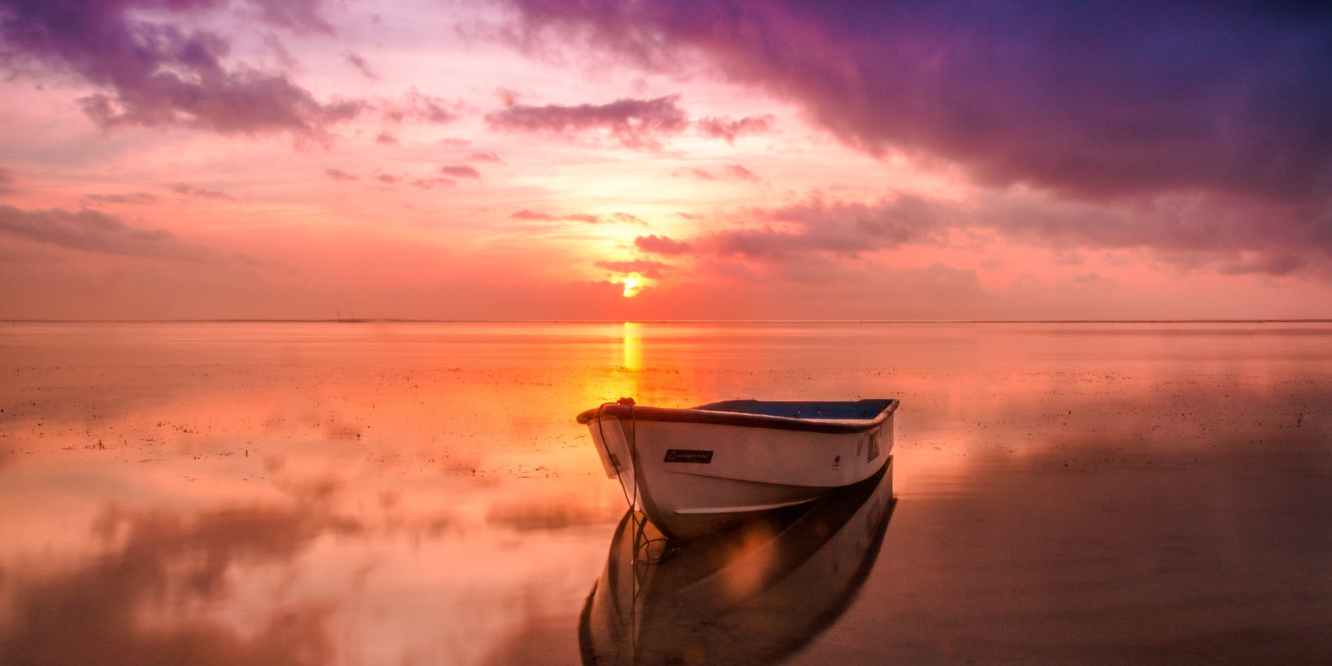 The pain is real and so is the hyperventilation. I feel a heaviness in the chest, a difficulty in breathing; like I have been hit in the solar plexus. This is followed by an emptiness, a vacuum, like I have lost the will to live. I walk with vacant, unfocussed eyes and from time to time find my body shuddering with paroxysms of sobs that escape me without my knowledge. Sometimes, the tears escape unhindered, in silence. I have mourned the loss of a few loved ones. I have experienced a very painful farewell wherein I had felt that my body had been reduced to a mass of emotions. I have felt misery overpower me. But these experiences involved family and dearest of friends. So on the morning of 29th April when I experienced similarly deep emotions, I was left shocked because I realised that I was grieving the loss of an actor, a public figure.

The relationship between an audience and the actors in a movie, woven artfully with the help of the setting, plot, and dialogues; is a unique one. The audience willingly leap into an unknown world and give up control over their faculties and allow the power of the visual to take them on a journey. I wouldn’t even call myself an Irrfan Khan fan in the sense that I have not actively sought out his public persona, or watched his interviews, or tried to know about his family or filmography; like I have done for many other actors and authors. An actor par excellence, he had a quality that made him part of the family. He was able to inhabit a space which convinced the audience that ordinary people can do extraordinary things. But if there is such a thing as a relationship between an actor and their audience, then there certainly was a relationship. The relationship was that of trust. There is a deep sadness, not because there was no farewell because there never is, when Death comes knocking; but because his visit was so short-lived.

That he left us too soon, (just like the famous director Rituparno Ghosh), and that his work on earth was not yet done, is something that confounds me. If I believe that nothing is an accident and that everything happens for a reason, and that the universe never leaves anything incomplete, nothing hanging, no loose ends; then surely it was time for him to bid farewell. But if that were so, then John Lennon was wrong when he said “Everything will be okay in the end. If it is not okay, it is not the end”, and yet we know that Lennon was right. Life has a way of sorting itself out. So, perhaps, we are not the ones to know whether it was too early or not. We are only observers, not participants.

All the world’s a stage, and all the men and women merely players: they have their exits and their entrances…

Control is only an illusion. This is the biggest truth of all and it takes us a lifetime to understand, no, accept this. We spend our whole lives fighting against this adage. We want to have some semblance of control. We want to feel that there is some way we can tidy up the messiness of Life. Hope encourages us to think we might just perhaps, have some control over our lives. It also gives us the strength to carry on, especially in dark hours. But hope makes me weak. I find that hope disturbs my balance, my homeostasis. Hope makes me want to believe that some things are possible. Hope makes me believe that my current situation is temporary. Temporariness is destabilising. Hope makes me live in a momentary utopia. Believing that everything will be alright might just be a way of turning a blind eye to the reality. One needs to have a vision of what might be but one should not be fatalistic. What will be, will be. There are too many things we have no control over. The only thing we have control over is our mind. The best way forward is to simply let things be, to let them happen.

Feelings, whether of compassion or irritation, should be welcomed, recognized, and treated on an absolutely equal basis; because both are ourselves.

Death has always unnerved me. I do not understand it. I cannot comprehend how someone who was living and breathing a moment ago is nothing the next moment. I am conflicted. When I think of loved ones passing on, I would like remnants of them to stay behind, mementos to carry in my heart forever– the armchair where they reclined with the morning newspaper, dozed off in the afternoon, and had their evening cup of tea. But when I think of myself, I would not want to leave any material traces behind. I would like minstrels to write songs about me.

As you have come into this world, leave some mark behind. Otherwise, where is the difference between you and the trees and stones? They too come into existence, decay and die.

If I accept that my life is finite and that there will come a day when everything around me will amount to nothing and I will be nothing, then Stephen Covey suggests that we will become more proactive about our choices. But the key is not to dwell on the end, not to let the thought take over our consciousness. The end is there, it is inevitable. But how to live life so that when The Reaper or Yamraj, depending on how you imagine Death, comes to you, you are able to say, ‘Alright mate, let’s go. I’m done here’. What if Death looks as delectable as Brad Pitt in Meet Joe Black? Then one willingly takes his hand (swoon!) to walk with him into the sunset (sigh!). But no such luck, I am guessing, because Death will take its own shape and form and will most likely, not be a sight for sore eyes. I believe, even in instances when one wishes to embrace Death, it scares the living daylights out of you because it is like plunging into a dark deep pool of darkness – it is the ultimate fear of the unknown. So, acceptance is out of question, I believe, at least, in the true sense of the word. One can only imagine that one accepts the inevitable. But it cannot truly dawn on one unless one is standing at the edge of the precipice of Life and Death. So, the biggest flaw in Covey’s idea is to truly comprehend the intensity of the fact that we are going to die someday. I think the best way to accept Death is by embracing Life. “How can I make my Life more meaningful?” – this should be the question that should keep us awake at night.

Life is like a train journey and all of us, whether we like it or not, have our own destinations to reach and we sure will reach it. But how we reach our destinations is another question altogether. Sometimes, we might not even be aware of our destinations. Like Woolf says,

… the future is dark, which is on the whole, the best thing a future can be, I think.

So, journeys can be frightening, scary to the innermost core of our being because there is only an illusion of control we feel. How do you keep travelling in the darkness? What if Life is an endless series of tunnels? Then, I believe, there are only two things one can do. One can get angry with Life being so mean and decide to get off the train and walk backwards to the place when there had been light, or one can stay on the train and wait for the tunnels to end. It is always up to us what we choose to do but the truth is that if there has been a beginning, then there will be an end. The tunnel too, will end. If you stay on the train, you might find yourself making lifelong friends like Ron, Hermione, and Harry did on the Hogwarts Express. One just needs to keep the faith because believe it or not, Life sorts itself out.

Then there are times, when upon finding one’s designated seat, one finds that it is being occupied by someone else. This may result in some, perhaps, heated discussion about who the seat legitimately belongs to. Then one finally settles down, storing one’s baggage, because one cannot forget the baggage one carries on their journeys; and starts enjoying the passing landscape through the window outside. The heart calms down and one begins to notice co-passengers around them, perhaps even striking up a conversation with some and ignoring others. Then when one decides to take a nap, the train suddenly jolts to a halt. The conductor walks nervously but determinedly towards one and calmly but purposefully announces that one has arrived at their destination. I believe, at such times, it is one’s Life experiences that will come to the rescue. All the gifts of wisdom and all the knowledge that one has accrued over the years will decide how one will react. No more waiting to paint that masterpiece. Seize the moment and give it your all.

All of Life is in preparation of Death. I know that nothing is permanent. I know I will move on. But for now, I want to stay where I am and observe these emotions wash over me, like the waves on a beach. I give my emotions permission to toss me around, leave me bereft. When one is faced with the inevitability of death with such a force, the only thing left to do is to pick up the pieces and carry on. One foot before the other.